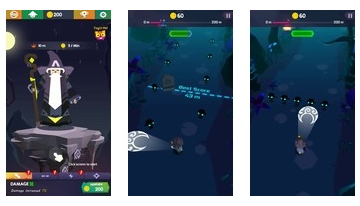 Go to the dark path, where monsters and ghosts are already waiting for you, only they still do not know that your hero is armed with a magic lantern, whose light will disperse any darkness! 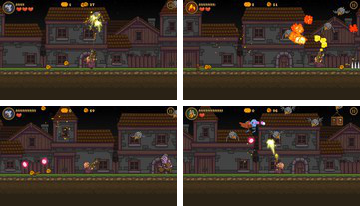 A typical platformer, which still made and decided to show us, offering to fight with another batch of evil, which enveloped the fear of an entire medieval village! 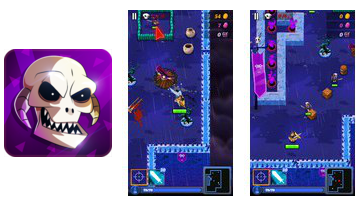 All the cards are on the table! Today we are going to fight for the treasure, so that each killed monster will be on your conscience, self-serving! However, one does not condemn you;) 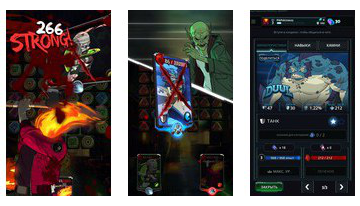 Powerful and very worthy project from the studio we are familiar rapidly gaining momentum, so we just could not ignore it, we suggest you to plunge into battle monsters! 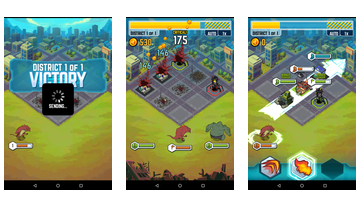 Arcade role-playing game that once again offer us to play with the forces of nature and become founders of a whole army of mutant monsters, grown out of the tube. 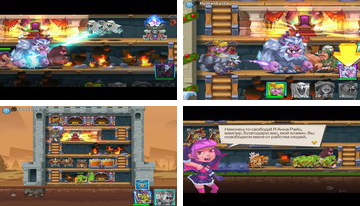 The game, which is to throw you to the opposite side of the fence, because it will have to fight against monsters as evil people, this is the same! 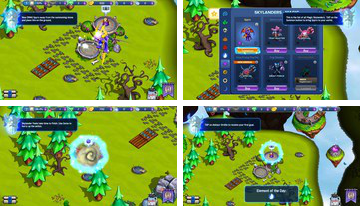 Not really new, but a few notable strategy for the android, in which you have to collect quite a collection of bizarre creatures and fight with many enemies! 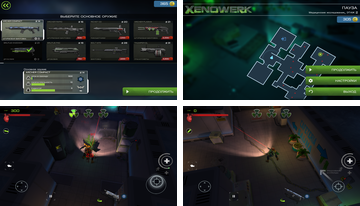 The new action that can boast of eminent developers, very good graphics and excellent mechanics, but its price is unlikely to boast he will succeed ... 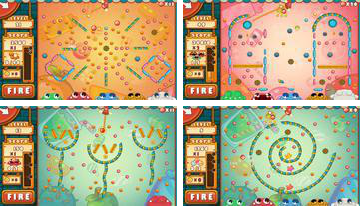 Quite an unusual game that combines simple puzzle game with physics and the usual arcade gameplay, and its goal is already familiar to many - to feed the monster candy ... 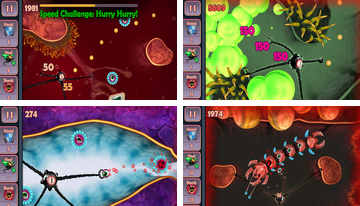 Visiting professor in the internal organs dolphin you will be able only in this game, so do not miss this opportunity and download the game Tentacles: Enter The Dolphin! 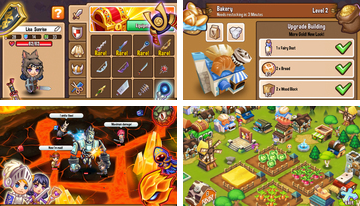 Another game with a great rating which will plunge into the world of heroes and battles against the forces of evil and all sorts of monsters who terrorize the once sweet and thriving city! 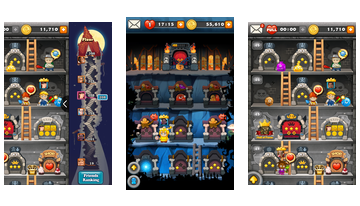 Fun and positive game of the classic series "3 in a row" will relax and not only for adults but also for children. Bright and colorful gameplay literally exudes positive!