In view of a very simple, but very dynamic game that will offer you to become a true ninja, run at night on the roofs of houses at sunset in Japan ... 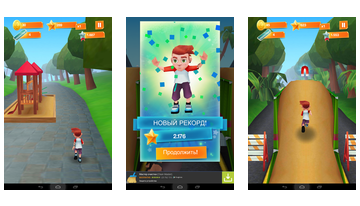 Again, a new runner for android, sounds pretty funny, because the volume of this genre has long moved beyond all reasonable limits of novelty, but something about it is ... 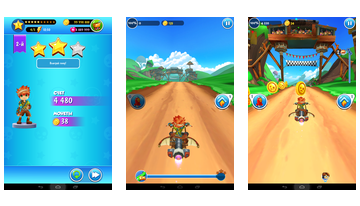 Rovio continues to try to win the hearts of fans in other genres, this time referring to the most popular - Rahner! The idea in general is good, in this genre nakosyachit difficult;) 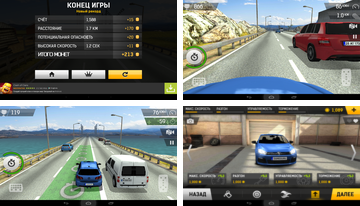 The second game of today, too, was runner, and in a format not less popular - it's a race runner! And with good graphics, known machines and robust implementation! 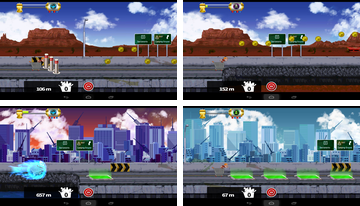 What will happen if a food truck to steal from the supermarket and go on it to travel? In practice - no good for android - that this game is that you evaluate and propose. 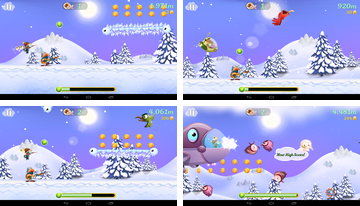 The new platform runner about Kiwi bird, yes, it is not only the payment system! And this bird is not the usual, she has a dream - to fly as most other birds! 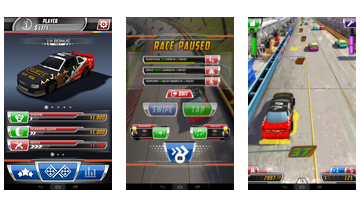 The game that looks like a new race, but which is in fact a new Rahner, however - racing Rahner, so that all the fans of this genre - Welcome! 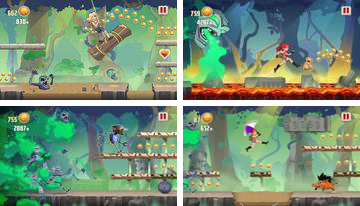 Adventures in the ancient temple waiting! It's certainly not Indiana Jones, but the adventure is an adventure and they can happen to anyone who is looking for them, and our hero is just one of those! 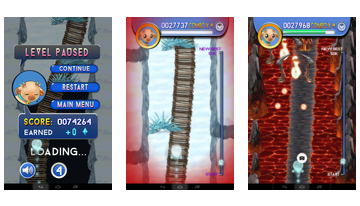 The new runner with a strange name - Small bunch or something like that ... just the main character here flying spirit or a bundle of energy, in any case, inarticulate character ... 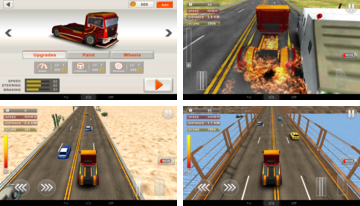 New racing runner for android, this time you have to sit behind the wheel of a huge truck that has even nitrous ozota to accelerate ... and the time went! 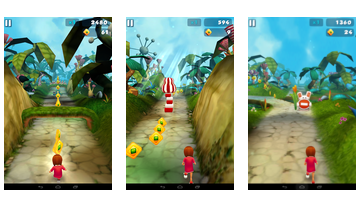 New runner;) To be honest they have so many that it's scary, but somehow they are a success, so there are more and more, this is one of this ridge;) 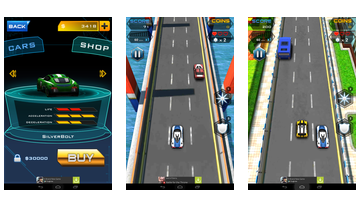 Did you miss the runner? I know that miss! But kill several birds with one stone, because this game is not just a runner, it's a classic and race, so be sure to see it!