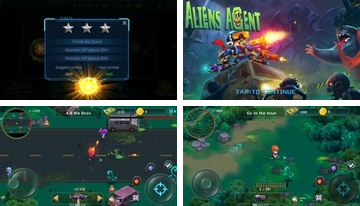 This game is from the format that either captures or does not like ... We will not insist and let you decide for yourself, and with us chips and novelty features;) 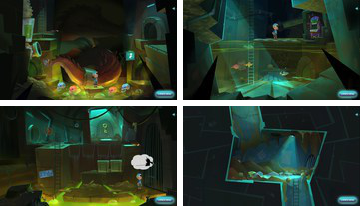 A new quest from the famous studio Big Fish Games, which, apparently, has taken a step forward in terms of performance, which definitely deserves our attention! Let's get going;) 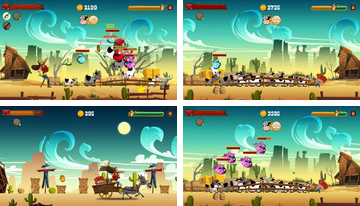 New game about cowboys, who are forced to fight with the aliens ... By the way, this film was pretty funny the way! Ready to join the fight? 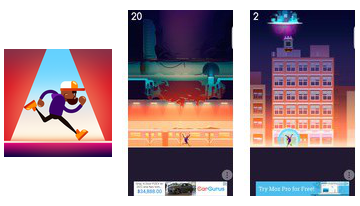 We have become accustomed to unusual games from the developers of Ketchapp and this was no exception! Unlike many, this is not the runner, so get ready for something new, or not? 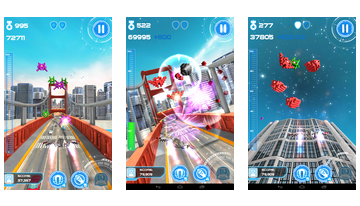 The new runner who is painfully similar to many of the things that we have met before, only it was beautiful and generally something attracts attention, we will try to understand!

The Secret Of Space Octopuses 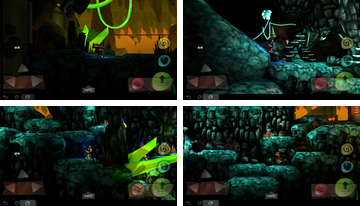 This game is a platform adventure with elements of action, in fact, he called it a complex and linear also does not work, so it is necessary to look at! 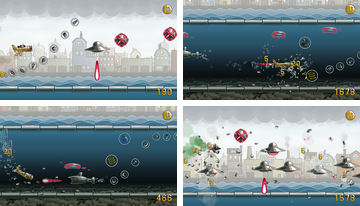 Dynamic platformer that will allow you to become a pilot tricked aircraft, whose mission - to hunt for UFOs! And judging by the number of flying saucers lot of work! 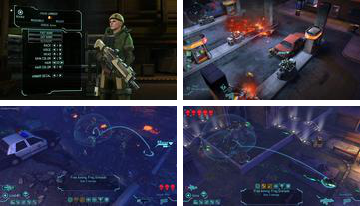 Hi all my friends! Today we look at one of the best strategies in the store Google Play, XCOM Enemy Unknown. Our editorial staff at the time of preparing the debut of the next review of the strategy and how it is we forgot to tell you about a really worthwhile project. We fix and prepare a detailed overview, we begin. 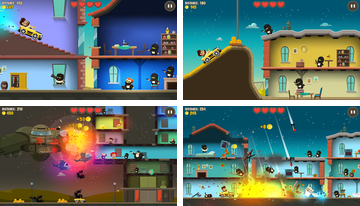 This incendiary platformer with charismatic character, ready to cheer you up in earnest, as well as blow up everything on your screen, and even more love action? - Take away! 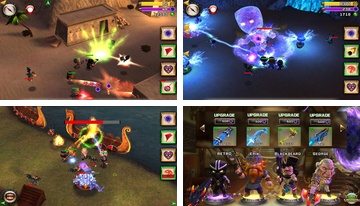 Fight for the future of planet Earth with the insidious aliens who are trying to realize their ancient conspiracy and destroy everything what you hooked all these years! 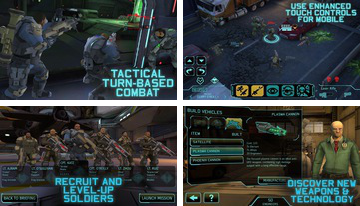 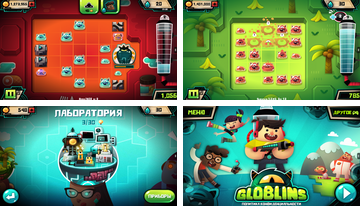 The game is a great puzzle Globlins for your android that will tell you and will even allow to participate in the defense of humanity against the invading goblins who decided to attack us slyly and people climbed in the head!