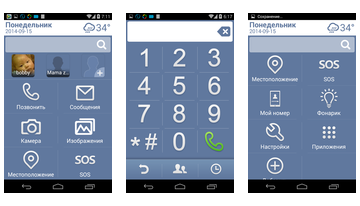 For a long time we did not have useful applications and that came across quite original launcher for android, which is really useful, especially for children and seniors. 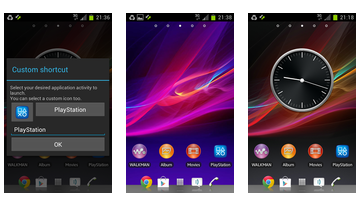 Turbo Launcher app is incredibly quick launcher for your android with a wide range of settings. It is designed with innovative development, resulting in its high-speed performance, security, stability in work and great design. 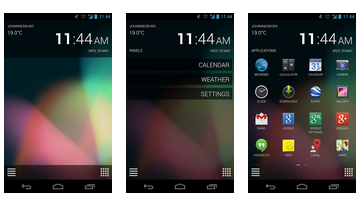 SickSky Launcher program is designed for those users who are tired of the android otbespoleznyh bloat istremyatsya kprostote ibystroy operation. Norazve something simpler than the bare android? Now there ieto application before you! 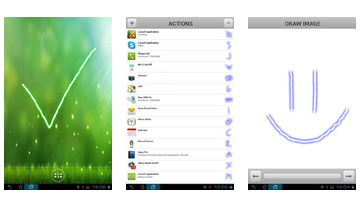 Unique in its kind app Best Gesture Launcher Free is available for android and is ready to make your life a little easier. This is a special launcher that allows you to run any application, open the file or the site you need to make a phone call in just two steps, so everything is very fast and easy. 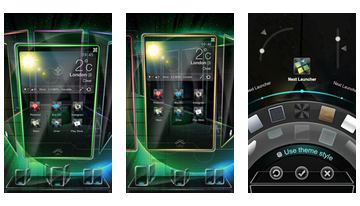 Next Launcher 3D app is the newest launcher designed specifically for android already known to the team that worked on Go launcher, it is strongly recommended to appreciate the fact that they did it. Kick your imagination to vote now, live 3D, which then you and offer.

Appendix Sphere Next Launcher Theme 3D is a spherical theme for your android, recently released and is actively growing. Spherical objects, metal and its inherent brilliance - that's the basis on which the topic was created. 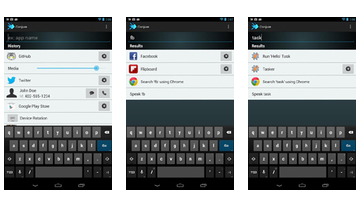 Conjure program is a very quick and smart launcher, perfectly packaged and perfectly suitable for the device any capacity. This launcher will not nourish your hope, as usual - launch applications, switch Wi-Fi and more. 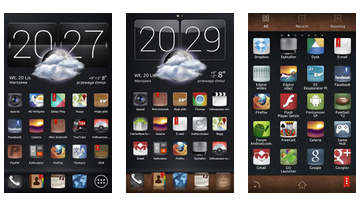 Appendix DCikonZ ADW Apex Nova Go Theme is a theme for the abolition of the two launchers - Apex, Go and Nova Launcher, characterized by elegance and toning. Make your android beautiful, interesting and different from the others! 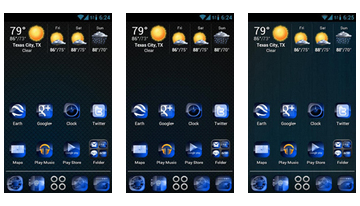 Appendix Magnetic HD Apex Nova Theme is a very beautiful and original theme for Apex launcher and Nova, created under the influence of magnetic fields, gravity and other physical principles. Oddly enough, the design turned out really attractive. 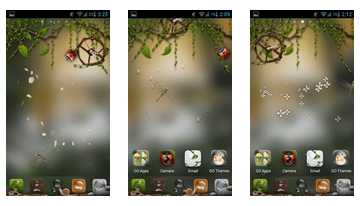 Dryad application is unprecedented theme of your android installed with Go Launcher EX, it will open up a whole new technical possibilities and memorable design. Dynamics, innovation, convenience and animation, all Dryad! 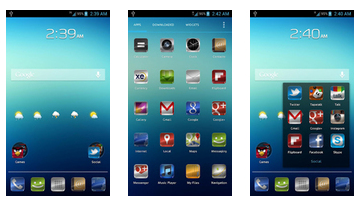 Appendix GLASS APEX-NOVA-GO THEME a special glass theme for the three launchers: Apex Launcher, Nova Launcher and Go Launcher EX. New menus, icons and all other elements of the design of your android will be a glass! 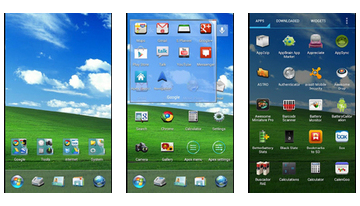 The Windows 8 PC HD Apex Theme is an extension for the launcher Apex, it allows you to imagine that you have set none other than a completely new operating system Windows 8. Available in HD and only for Apex Launcher!