All apps / Games for Android

Heroes of Abyss A 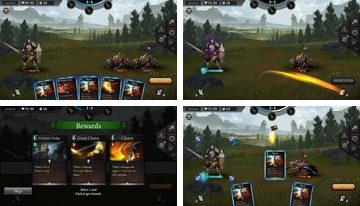 A card strategy for android, in which you will hunt for all kinds of monsters, and the layout of the cards will decide the outcome of the battle, so collect a collection and develop tactics! 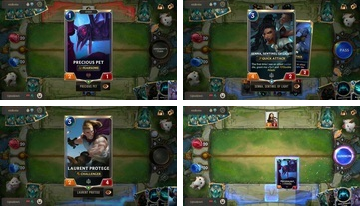 The notorious developers of Riot Games, responsible for such a hit as League of Legends, have released a card strategy game that collects all the characters of the above-mentioned game, and why not? 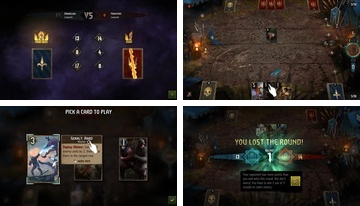 The long-awaited card game for your android, which according to the logic of things can allow itself to stand on a par with the best representatives of the genre, but this is what we will understand. 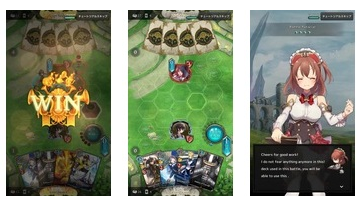 A card, collection strategy for your android, in which you will get the opportunity to fight with other players in an unknown lore with a bunch of borrowings and the best in this genre ...

A novelty in the genre of card strategies for android, which is ready to offer a good visual design and interesting mechanics that may interest many players. 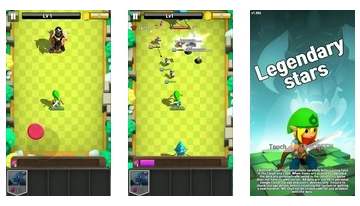 Card tactical game for android, in which you have to fight with fantastic creatures and other creatures of a new world for you, developing and thinking through all the steps. 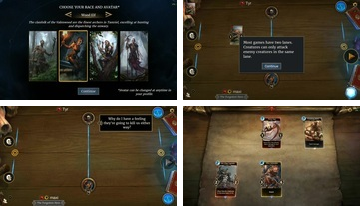 A novelty in the genre of card strategies, which, like many others, will try to compete with the main representative of the genre - Hearthstone, and how and why - we will try to figure it out. 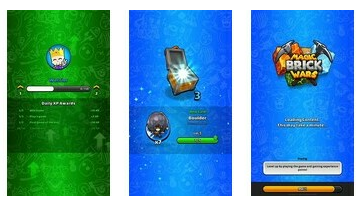 A novelty for your android in the genre of strategies, only for real fans of the gaming industry this game will be much more interesting, and we will tell you why! 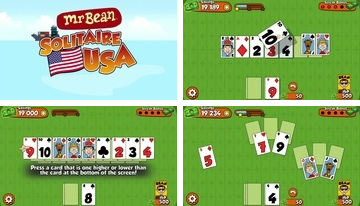 Mr. Bean is a very famous comedic character, maybe not very popular in the modern world, however, the game with his participation on our android deserves your attention! 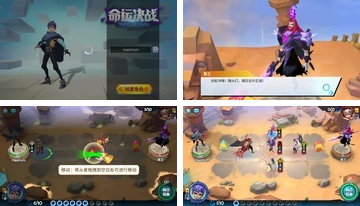 A card strategy in which there is a bit of both chess and classic table battles with the participation of famous personalities from a variety of historical periods. 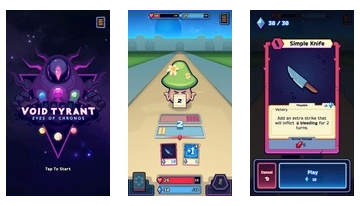 Not yet a very popular, but still a card game, which was mixed with role-playing battles and a little shaken, and this is not the format that everyone is already used to ... 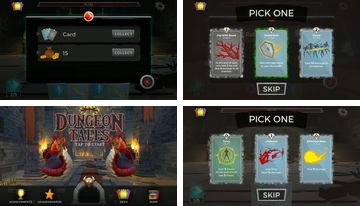 As much as a lot of cool, but in the end very popular card strategies with role-playing elements did not appear, the developers will continue to storm, today is another attempt to win your attention.
« Previous
Next »
© 2011-2019 mob-core.com  |